The essential course to getting started with Nickelstick Balintawak Eskrima. Learn Nickelstick basics and lay the foundation for more advanced training concepts. 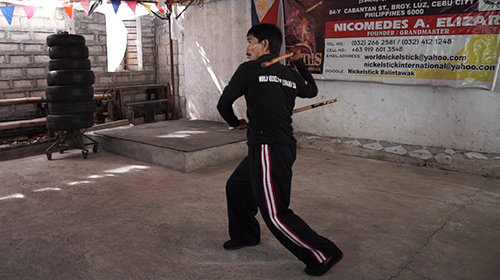 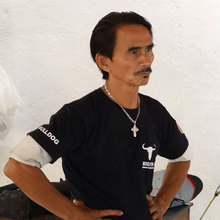 Great Grandmaster Nicomedes "Nick" Elizar trained in the original school of Balintawak under the late Grandmaster Teofilo Velez, the late Grandmaster Jose Villasin, and the late Great Grandmaster Venancio Bacon. From 1982 to 2003, GGM Nick was the master instructor and head of the White Chapter of TeoVel's Balintawak Group which became the foundation of his World Nickelstick Eskrima Club established in 2003. Known as both a great fighter and a great instructor, GGM Nick developed a highly effective style in Nickelstick by drawing on his experience in challenge matches and various violent encounters. Through it all, GGM Nick is a family man. He takes great joy in both caring for his family and passing on the teachings of Nickelstick Balintawak Eskrima to each generation of Elizars.
Enroll Now